what is internet a 2 z complete  detailed information

what is internet- This is the most searched topic of today’s students, many websites are explaining this topic in different ways, while it is very easy to understand.

Before understanding the Internet, I want to tell you that in any word its meaning or definition is hidden.

In the same way, its meaning is hidden in the word internet as well :-

It is made up of 2 words inter and net.

That is, the net connecting 2 or more than 2 or outside our net

Like international, inter and national is made up of 2 words.

i.e. connecting 2 or more countries or beyond our country

What is Internet ? what type of network is the internet

Let us understand this in simple language – When many computers are connected to each other, then the network made by their connectivity is called net.

And when different nets or networks of computers spread all over the world are connected with each other, then the network made of this type of connectivity is called internet.

There are many computers in this type of network which are called routers, these routers determine the best direction for the data / information sent by us to another computer.

Countless computers spread around the world are connected to each other through Routers and Servers and exchange data / information with each other.

Data / information exchange or transaction between different computers is done under certain rules, which you can call communication protocols and these rules are called TCP / IP.

Every computer connected to the Internet has a different identity and all computers get this unique identity from the IP Address,

IP address provides a separate identity to any device connected to the Internet.

For example, if someone sends us a letter, he should have a specific physical location to identify our home or business office.

In the same way, to give a different identity to different devices in a network, that is, they are given an IP address to differentiate.

The IP address is linked to any one name by the Domain Name Server ie DNS and that name is called the domain name.

Like https://scrubindia.com is a domain name and it has been linked to the IP address of the computer/server on which this website is hosted.

What is the full form of TCP / IP?

With the help of this TCP / IP, computers spread all over the world share data / information with each other in a network.
In this way a network working with certain rules is called Internet.

So in this way you can say that the Internet is a network of computers connected to each other spread across the world, that is, it is a global computer network which is designed to share many types of data / information among themselves.

This data or information can be of any type like text, graphics, images, audio, video etc.

And on the basis of similar data / information, today many social media platforms like facebook (meta) / whatsapp, twitter entertain us and are popular among billions of people.

Internet was earlier also known as internetwork but we speak by shortening any word.

Like in today’s time very few people speak internet and the word internet has become smaller and only net.

How did the Internet develop?

Yes, in the 60s, there was a cold war going on in America and Russia.

And the confidential information of both the countries used to be known to each other.

To avoid this problem, America wanted to create such a network so that the confidential information of the US Army could not be leaked.

And the US Defense Department first appointed Leonard Kleinrock for this, he was asked to create such a network.

After that with Leonard Kleinrock the scientist J.C.R. Licklider and Robert Taylor also joined

These scientists created a system to send information from one computer to another, which was called “Packet Switching”.

For the development of the Internet, America created the Advanced Research Projects Agency (ARPA) in the year 1957 and created a network called ARPANET.

NCP (Network Control Protocol) was used to connect one computer to another in ARPANET.

On October 29, 1969, ARPANET sent its first message by writing “LOGIN” and only the first two letters of this message could be sent “LO” and the network crashed as soon as g came.

Because the network crashed between the 2 colleges connected to this network, this messaging was partially successful.

In 1969, 4 computers in ARPANET used to communicate with each other by connecting to each other, but gradually this network started getting bigger.

And in 1970, Harvard, MIT, and BBN (the company that used the computers with “interface message processor” used to build the network) were added to ARPANET.

In the year 1971, the University of Hawaii’s network was added to ARPANET, which was named ALOHAnet and after a few days some more colleges / universities were added and in the same year Ray Tomlinson created the email

After this, in the last years of the 70s, Vint Cerf and Robert E. Kahn jointly created the TCP / IP protocol, which is the basic component of the Internet.

By the year 1980, this expanding network came to be known as the Internet and is available to all of us today in its developed form.

Father of the Internet

And in the year 2004, Vint Cerf received the ACM Alan M. Turing award, which is considered the Nobel Prize in computer science.

In the year 2005, he was given the Presidential Medal of Freedom by American President George Bush.

When did internet come in India? what is the internet

Earlier, in 1986, an organization named Educational Research Network (ERNET) started the Internet in India for the purpose of education and research. 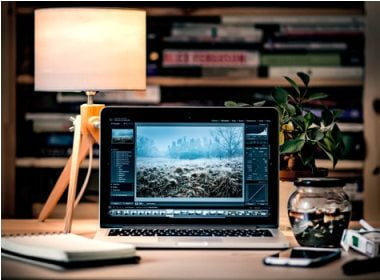 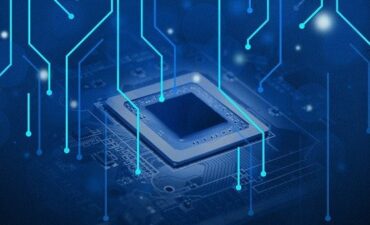 CPU क्या है What is CPU in Hindi,CPU Core,CPU types,complete & in easy langauge in 1 article 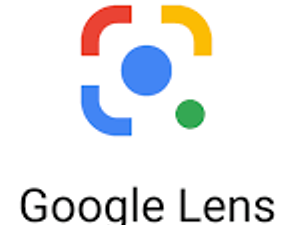